In a food processor, blend blueberries until no chunks remain.

Then in a saucepan over medium heat, add blueberry puree, sugar, lemon juice. Bring to a boil, then lower heat & simmer until slightly reduced, stirring occasionally, about 10 minutes. Let cool to room temperature.

In a large bowl, mix together graham cracker crumbs, melted butter, and sugar, until mixture resembles wet sand. Press into bottom and up sides of an 8″ springform pan.

In a large bowl using a hand mixer (or in the bowl of a stand mixer), beat cream cheese and sugar until no lumps remain.

Add eggs, one at a time, then stir in vanilla and sour cream.

Add flour and salt and beat until just combined. Fold in blueberry puree.

Pour mixture over crust. Wrap bottom of pan in aluminum foil and place in a large roasting pan. Pour in enough boiling water to come halfway up the baking pan.

Bake until the center of the cheesecake slightly jiggles, 1 hour 30 minutes.

Remove foil and refrigerate cheesecake until completely chilled, at least 5 hours, up to overnight.

When ready to serve, top cheesecake with whipped cream & blueberries.

For other desserts, browse other recipes here.

View the recipe at delish.com 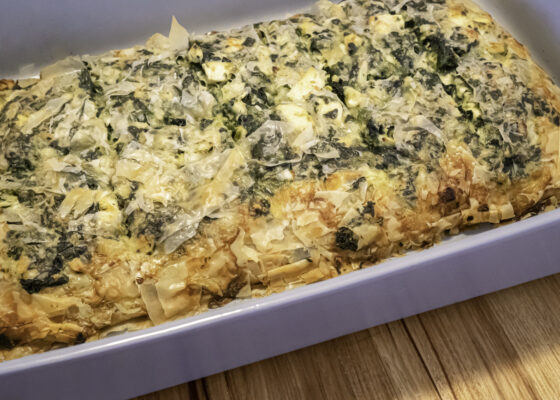 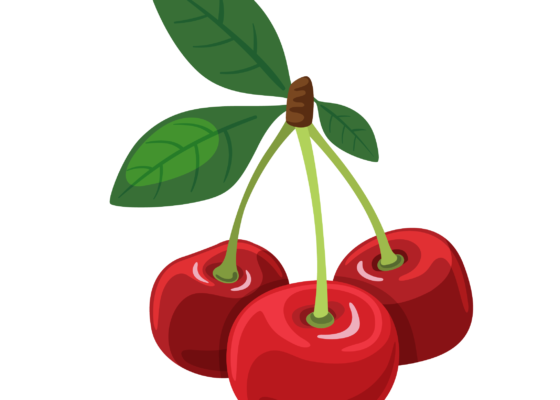 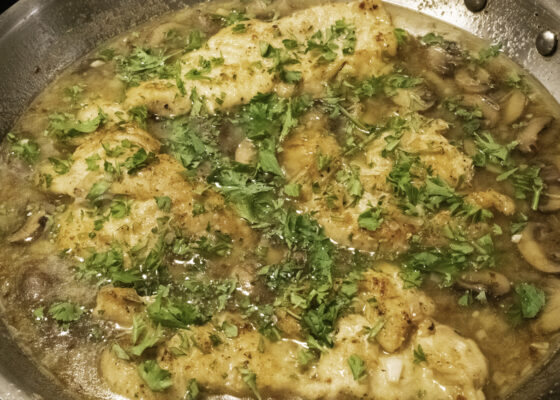 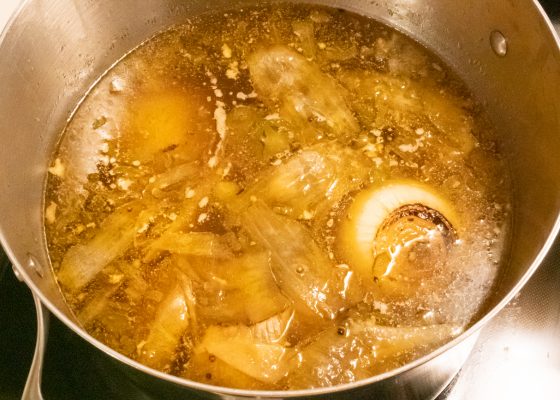 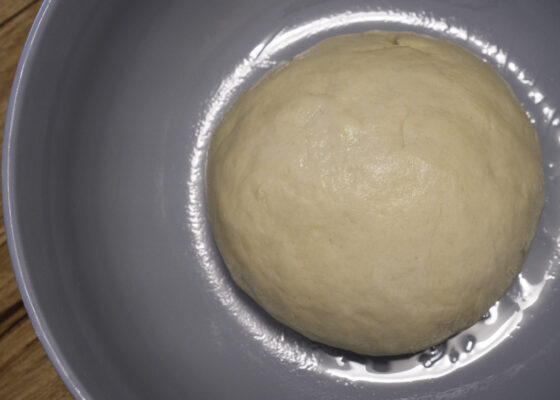